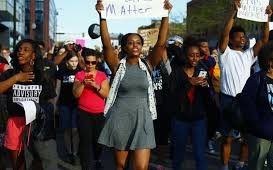 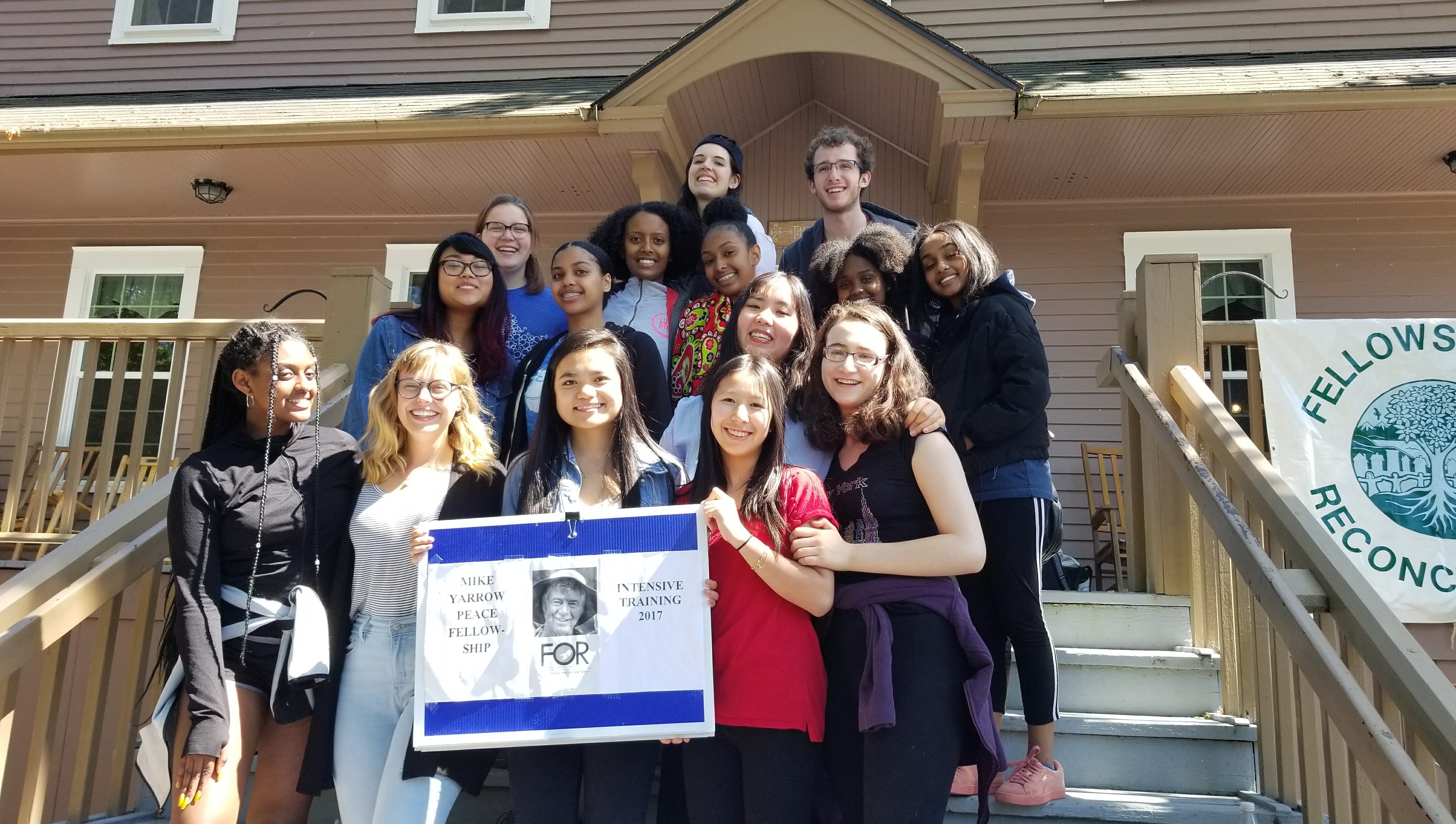 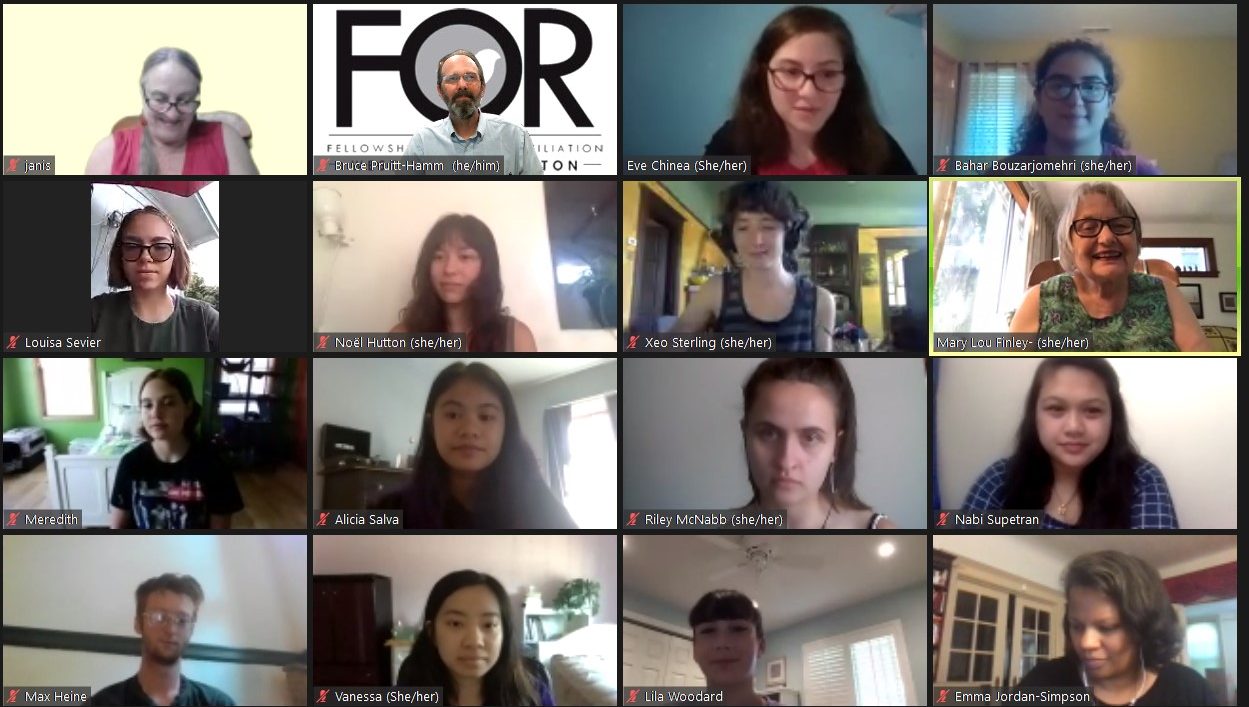 Since its founding in 1914, on the eve of World War I, the Fellowship of Reconciliation has worked tirelessly to promote nonviolence as a means of resolving conflict and achieving justice and peace worldwide. Beginning in the U.S. in 1915 FOR worked against the war fever of the time. FOR formed local groups in New York, Philadelphia, Boston, Chicago, Salt Lake City, Seattle, and Los Angeles.

There have been active FOR members in the Pacific Northwest since then.

On December 18, 2014, Bruce Pruitt-Hamm shared the 100-Year history of The Fellowship of Reconciliation that began at the end of WWI. The presentation was part of the “1914 Christmas Truce 100th Anniversary Commemoration” in Seattle, Washington.

Since 1958, there has been a regional FOR conference every year in Seabeck, WA, that brings together more than 200 people primarily from Washington, Oregon, and British Colombia.

Olympia FOR was organized in 1976 and has continued to be one of the most active FOR groups in the country. It is part of WWFOR.

Western Washington FOR has maintained an active presence at least since the 1960s, when a group of FOR activists began meeting at Jim and Roberta Brumbaugh’s peace house every third Sunday. By the mid-1980s, WWFOR was able to rent an office at Woodland Park Presbyterian Church in Seattle, with a full-time organizer.