Sofian, whose father immigrated from Palestine to the Seattle area, began studying as a freshman at an Oregon college near Portland until he suffered two concussions playing soccer and had to withdraw.  He now plans to renew his studies at Western Washington University in Bellingham.  His project involves forming a club at his college to advocate for the human rights of Palestinians and will begin with a campaign for awareness and public education. Later Sofian plans to utilize nonviolent direct action tactics like a boycott or direct action protest. He intends to work mostly with college students but also contemplates reaching out to religious leaders in the area who could be key allies. 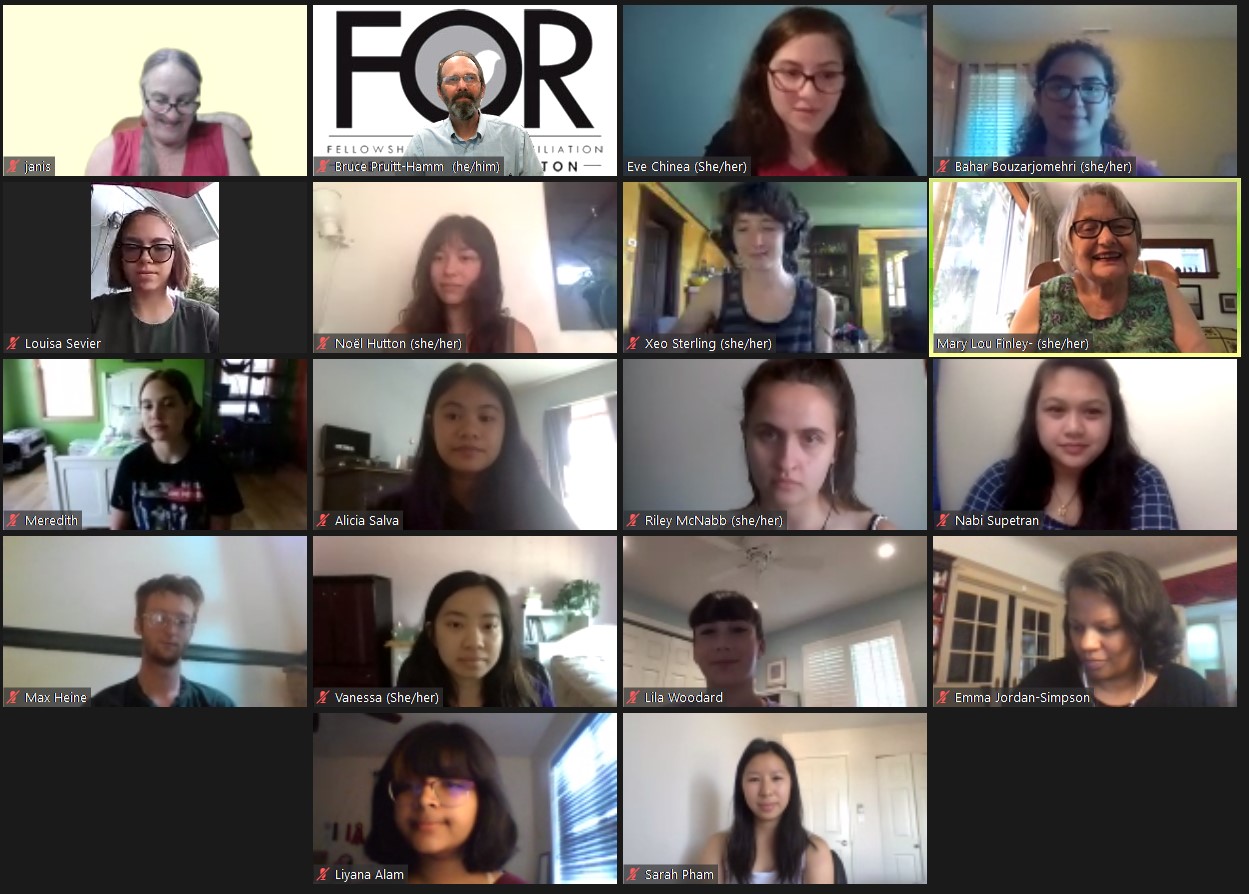 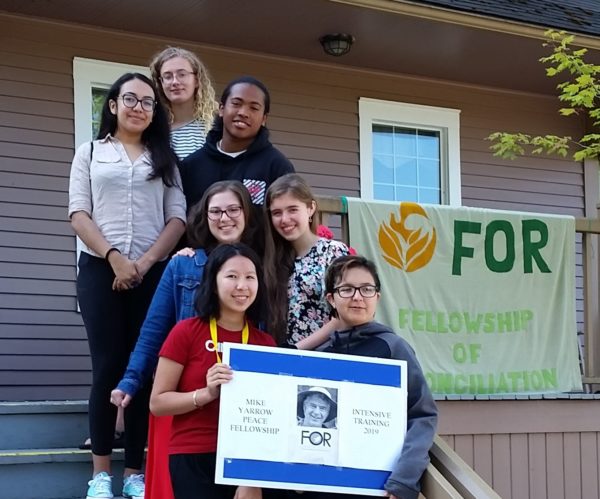 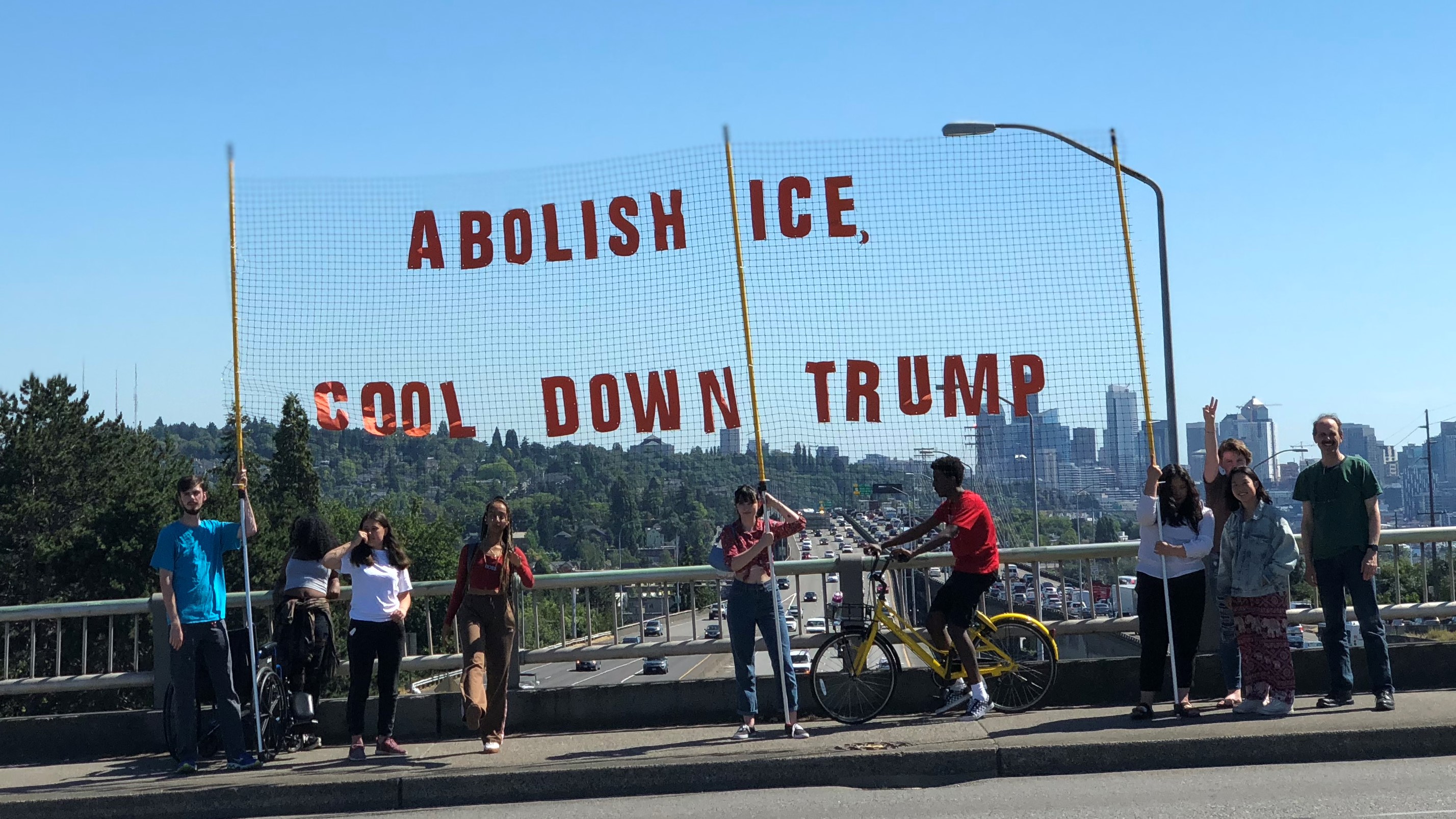 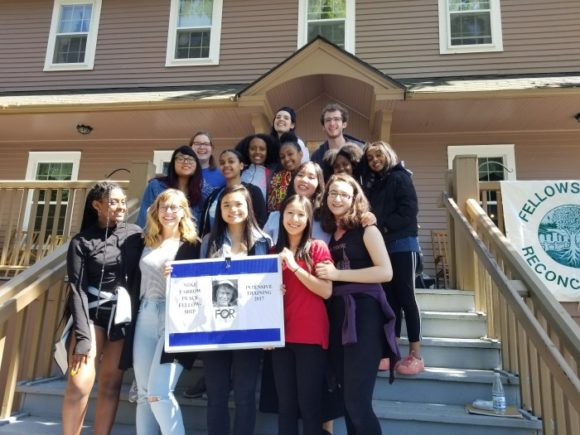 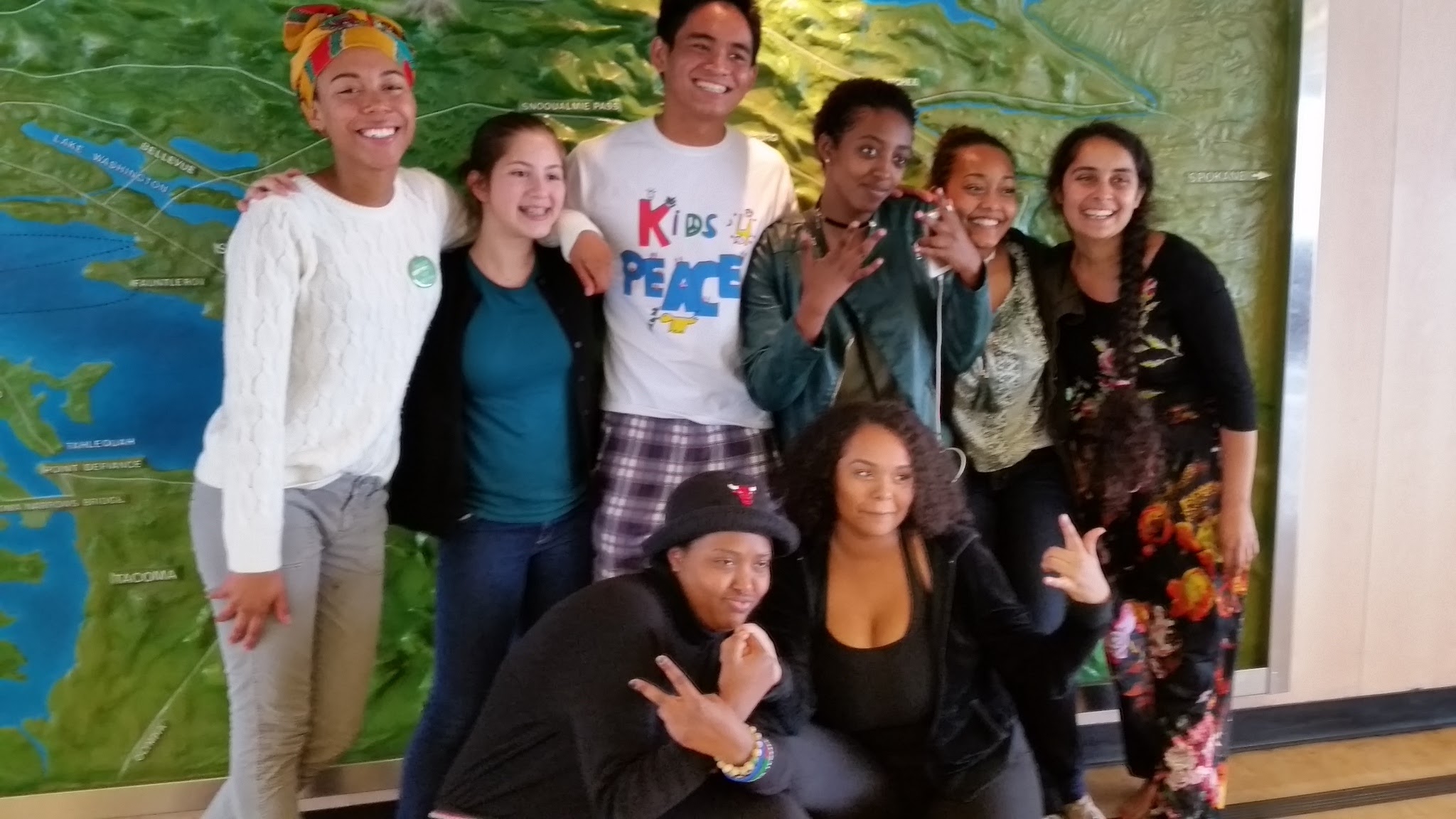 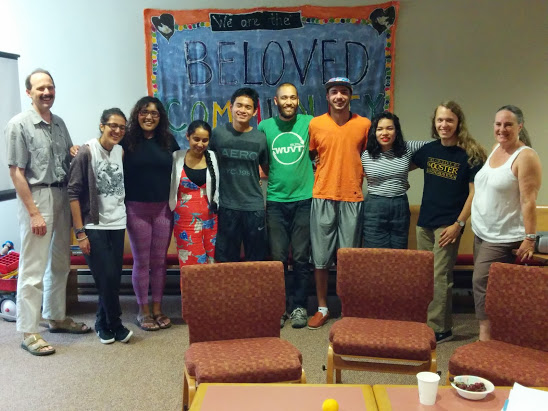